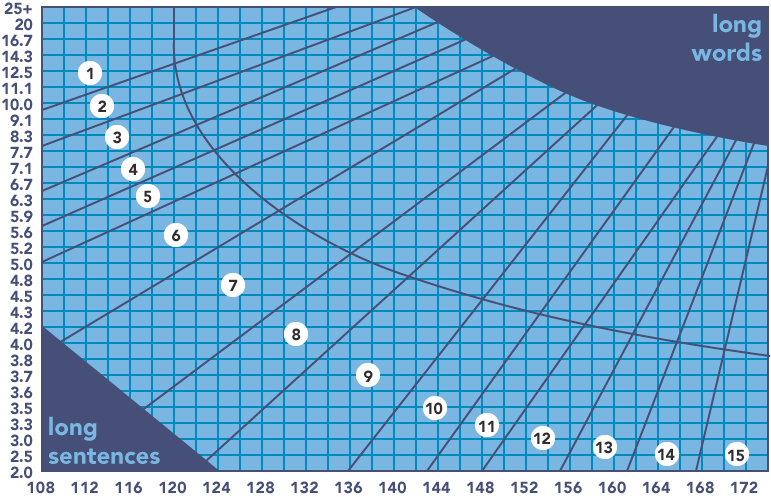 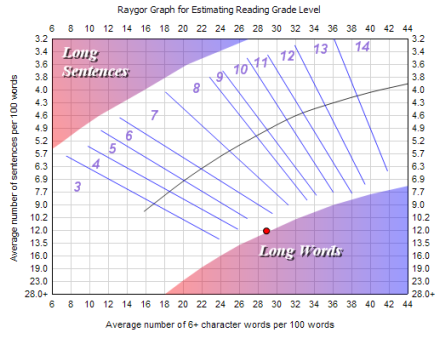 How many times have you needed to check a paper for plagiarism, or for grammar and spelling errors, but struggled to find a quality service? Students and teachers may have recommended the site TurnItIn, but pesky registration and user fees may leave you searching for a free alternative.

Welcome to PaperRater! Unlike TurnItin (and other sites), we require absolutely NO:

Just visit our FREE plagiarism checker page, upload your file (or copy and paste your text) and click the “Get Report” button to immediately receive a full plagiarism analysis. We check your paper against more than 10 billion online documents, and will alert you to any potential problems in a detailed report.


Helpful Resources To Improve Your Writing


PaperRater doesn’t just want to help you detect plagiarism - we want you to become a better writer! So we offer a number of FREE tools to help enhance any blog, essay or article.

Teachers love us, too! Not only do we give them a head start on their grading, we help them teach their students how to improve their writing, with:


In this technological age, we want all our users to feel safe and secure knowing that their work isn’t floating around online somewhere. Nothing is more personal to people than their writing, so we promise to never, ever sell anybody’s information to any third-party.

Plus, unlike TurnItIn, who remains unclear about how long they retain uploaded works in their database, we delete most submitted documents from our servers within 12 hours.


PaperRater: The Free Alternative To TurnItIn


Every day, thousands of people use PaperRater to check for plagiarism, as well as spelling and grammatical errors. Unlike other plagiarism checkers, we require no logins or registration unless you choose to sign up for our premium services.

Additionally, PaperRater caters to both students and teachers. Unlike TurnItIn, we allow and encourage students to check for accidental plagiarism before turning in their papers. And we don’t charge $8 a paper, like our competitors. Yikes!

Analyze your essay today for FREE with PaperRater’s plagiarism, grammar and spelling checker! Become a better writer with instant results on style, grammar, sentence length and more. We aren’t just an alternative to TurnItIn - we’re its replacement!
Posted by meh at 11:28 AM No comments:


Every business has the unenviable task of announcing their services to the world.  In reality this often means tracking down the people most likely to find value in your service and then flashing ads in front of them until they buy your wares. But at PaperRater we wondered if we could forego traditional marketing and come up with ways to enrich the lives of the people that use our services. What better place to start than the classroom?

Today we are announcing our $1K Giveaway, a contest that puts money in teachers' pockets in order to enrich their classrooms.  The idea is simple, tell us how you are using PaperRater in your classroom.  How do you integrate it into your assignments? How have you and your students benefited from it's use? Any stories of how our free plagiarism checker and grammar check have transformed your classroom?

In order to give everyone time to participate (including teachers that are new to PaperRater's services), we are announcing this contest in the Spring of 2015 and we will begin accepting submissions in the Fall of 2015.  A special submission form will be setup at that time and contest rules will be finalized.  At the time of this writing, we are anticipating the following prizes:

Please check back in the Fall for the start of the giveaway or signup for our EDU mailing list below:

Posted by PaperRater at 11:55 AM No comments: