Updated August 31, 2017
What if you had a car accident for which you were responsible. If you were to send an email to your mom or dad about the accident, what might you say? Would you tell the story the same way if you were talking to your friends about the accident? Would you tell the story differently when writing an email to your insurance company? Would you emphasize the same facts of the incident? Are there some facts you would tell your friends that you might not mention in your email to your parents? What would you exclude from your email to the insurance company? Whether we are aware of it or not, we naturally customize our writing to appeal to each distinct audience. 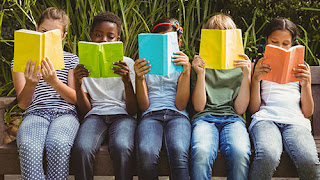 Sometimes, figuring out audiences can be tricky. Children’s books are targeted at the younger generation, but not all audiences are so obvious. The easiest way for a student to determine the intended audience is to understand the assignment instructions. It is clear who the audience of a letter should be. Argumentative essays have a similar guide. Usually, your professor will give you instructions to construct an argument defending one side of a particular debate. The audience is usually the opposing side.

Argument: One in six Americans doesn’t have health insurance. Financial difficulty due to medical expenses for the uninsured is the primary reason for bankruptcy in the United States. Therefore, there is a need for health care reform.

If the assignment instructions are to write an essay illustrating both sides of a particular debate, your audience will change. Usually, this will depend on what the debated topic is.

Audience: citizens voting for legislators, students learning about reform, legislators who are undecided 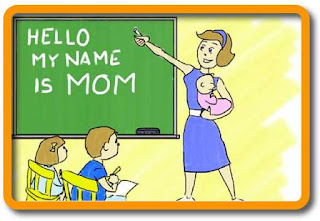 Assignment: explain the pros and cons of homeschooling

Audience: parents deciding whether or not to teach their children at home

As you can see by the above examples, some papers will have many different groups within the audience, while others will have only one group or one person. It will definitely help you know which styles of essays are formal and which are informal if you first understand who your audience is. Imagine reading your paper in front of a classroom of fourth graders. Your paper better not have profound diction and unrecognizable vocabulary words, or the students will be confused and bored. On the other hand, if you were standing in front of a group of Harvard-educated lawyers discussing a specific trial, you would want your paper to read fluently and be well-written. Knowing your audience is crucial to writing a strong essay.

That brings me to the often feared research papers. Yes, they are probably the most difficult to write, but they don’t have to scare you. The audience of a research paper will almost never be young students. Mostly, you will be targeting a population of people that are interested in the topic about which you're writing. Where do most research scholars get their information? They get it from fellow researchers who have written essays about their findings. Sometimes you’ll be writing to an audience that is looking for evidence of a hot topic that might not have much literature about it.

Remember: Think of your instructor as an observer. He or she will only be observing the information passed from you to your audience.


For more help, see this Audience Analysis to guide you through the process of determining the appropriate audience.


Have you tried the FREE PaperRater automated proofreader?